Third-party sellers on Amazon are buying their own products so they can leave five-star reviews, then using victims’ names and addresses to disguise themselves as customers.

Who Is It Targeting: Amazon customers

What Is It: Brushing scam that uses another person’s information to place fake orders

What Are They After: This Amazon brushing scam is tricky because while victims are not charged for the goods that appear on their doorstep, being a victim still means that someone has gained access to your name, mailing address, and other information. Some people may not think of this as being victims of a scam, but there is no way of knowing what else these scammers could be doing with your personal data.

In a post on Reddit, one user randomly received a weeding tool and posted to understand what he received in the mail by mistake, unknowing it was part of a brushing scam.

Another Reddit user let the original poster alerted them to the possibility of this being a scam and referred them back to our resources for assistance.

How Can You Avoid It: If you begin receiving packages that are addressed to you but you did not order, contact the retailer immediately. Change your passwords on your online accounts, just in case the scammer got your address by hacking an account.

According to The Verge, Amazon will start disclosing the names and addresses of US-based third-party sellers on its Marketplace platform as part of an effort to fight counterfeiters. The company announced the change in a note sent to sellers on Wednesday, and goes into effect on September 1st.

If you think you may be a victim of identity theft or an Amazon brushing scam, contact the Identity Theft Resource Center for toll-free, no-cost assistance at 888.400.5530. Find more information about current scams and alerts here.

School District Data Breaches Continue to be a Playground for Hackers

Brushing Scam: Can it Really Hurt You?

The Federal Trade Commission announced that it will be closed due to a lapse in its funding until the government shutdown ends. That means a number of critical services for consumers, businesses, law enforcement agencies, and other organizations will be temporarily unavailable. Some services—as outlined on the FTC’s website and the announcement on the shutdown—will still be in operation but with reduced staff numbers; this can have a big impact on those services and the timeliness of the support.

Consumers will not be able to file reports or notify the FTC of scams, fraud, or other similar issues during this time. Identity theft reports will also be on hold, as will the National Do Not Call Registry, the Consumer Sentinel Network for law enforcement, and other critical functions.

In the meantime, the non-profit partner Identity Theft Resource Center is ready and willing to help consumers in need and provide valuable insights to any law enforcement agencies or policymakers. The toll-free helpline (888) 400 – 5530 and live chat feature provide immediate answers to questions and concerns about your data, your privacy, and your first steps in the event of suspected identity theft.

ITRC resources can also help keep you informed about the latest scams, fraud, and cybersecurity trends, as well as provide you with actionable steps to avoid becoming a victim. Should you find yourself snared by this kind of criminal activity, our knowledgeable staff can help you take action. The website is also filled with helpful documents that are categorized by the type of consumer issue to assist you in finding the right resources. The Identity Theft Resource Center also has a free ID Theft Help app, which gives you access to resources and tips to protect your identity, a case log feature to help remediate your case as well as the ability to contact our call center advisors.

Fortunately, the FTC’s website and social media channels will still be available with past information, although these outlets will not continue to be updated during the shutdown. The ITRC will continue to post updates and new information at IDTheftCenter.org as well as on its Facebook and Twitter accounts.

During this time, it’s vital that consumers and businesses be extra vigilant about protecting themselves. There’s never a good time to let your guard down when it comes to your identity or your privacy, but at a time when the safeguards are suspended, it’s even more important that individuals use an air of caution when it comes to consumer interactions.

Read next: The 2018 Impact of Data Breaches and Cybercrime

Pyramid schemes are nothing new. They go by many names and offer a lot of different variations, some of which sound like harmless fun or even legitimate business opportunities. But in the end, not only are pyramid schemes a good way to lose a lot of money and the trust of your friends and family, they’re also illegal. 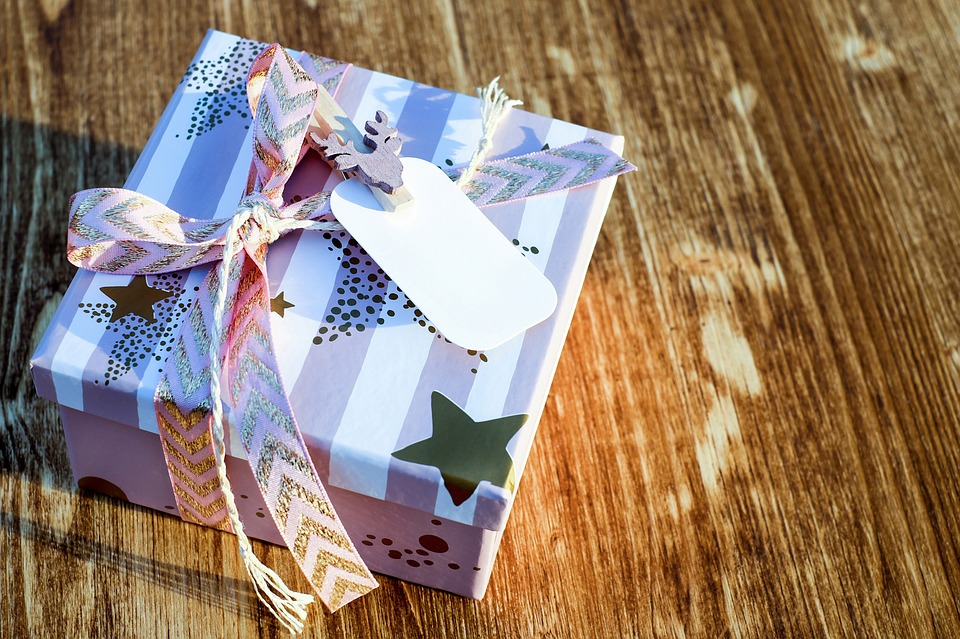 Last year, ITRC exposed a new Facebook pyramid scheme called the Secret Sisterhood Gift Exchange that left users at risk. It is beginning to resurface again this year and here’s how you can stay ahead of the game. If you’re new to the concept of this kind of scam, a pyramid scheme works by building on your own “meager” investment. You are approached by someone who’s already involved in the scam and told that if you pay up the specified cost, you will then make a multifold return on your “investment” by recruiting others to join in the scam. For example, you may be asked to pay $5,000, which is shared among the people on the level above you; then you’re tasked with recruiting ten other people to each pay $5,000. You will make a portion of their investments, as will the people above you. The selling point for the hapless people you recruit is that they will turn around and each find ten people to join in, and the game goes on.

It’s not hard to see why this is illegal under the endless chain scheme laws. All it takes for one person—possibly even you—to lose all your money and make no return is for someone to not uphold the bargain of finding ten people to each pay in their share.

But what about the ones that don’t require massive cash payments? Over the years, this type of scam has been presented with everything from children’s books to dish towels to panties—seriously, ladies’ underwear, in which you send a pair of undies to the next person on the list, then get ten other people to join in the panty fun. Even the old concept of the chain letter—“send this letter to twenty of your friends within the next twenty-four hours…don’t let the chain be broken or there will be deadly consequences!”—seems harmless on the surface because it doesn’t appear to cost you anything more than some postage or a click of your email forwarding mouse. But that’s not actually what’s at stake.

A new scam that’s making its way around social media is called the “secret sister” game, and it’s nothing more than an old-fashioned pyramid scheme. In this version, new recruits agree to send a $10 gift—perhaps a candle, some gloves, or some fancy lotion—to the names on the list. They will then turn around and recruit ten more people to do the same, thereby ensuring that they receive $10 gifts from thirty-six people down the line. It seems harmless enough, right?

Wrong. First of all, it violates the terms of service for sites like Facebook, and could result in your account being blocked. In this era of privacy, security and identity theft, there’s simply no reason to participate in a “game” of this kind. Even if you end up a winner, what you win is a houseful of cheap gifts from total strangers. The more likely outcome, though, is the possibility that someone is gathering and storing the personal information on everyone who plays along. This kind of threat is too great to ignore for a cheap candle from someone you’ve never met.

For your own sake, and the safety of your identifying information, you need to file this one in the “something for nothing” scam drawer and get rid of it. Whether it’s money, children’s books, chain letters, or even underwear, no one starts these things because they have too much free time on their hands. There’s typically an underlying motive that you can’t see, and in this case the consequences could be lasting damage to your identity.

As always, anyone who believes their identity has been stolen or their personal data has been compromised is invited to connect with the ITRC through our 24-hour toll-free call center at (888) 400-5530, or on-the-go with the new IDTheftHelp app for iOS and Android.