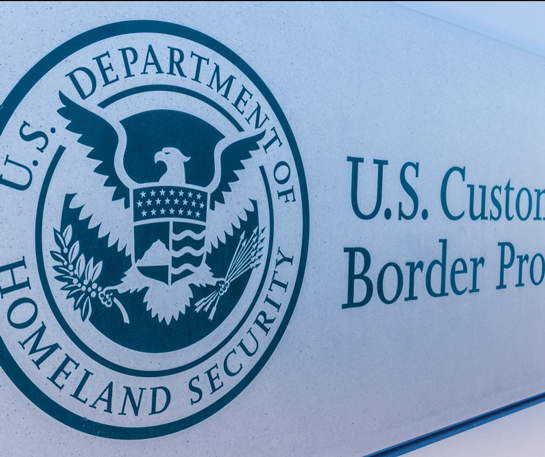 United States Customs and Border Protection (CBP) announced that it was victim of a data breach at the hands of a third-party partner. The information exposed included photos of license plates and travelers. CBP released a statement about the breach saying,

“In violation of CBP policies and without CBP’s authorization or knowledge, [a subcontractor] transferred copies of license plate images and traveler images collected by CBP to the subcontractor’s company network,” CBP added. “The subcontractor’s network was subsequently compromised by a malicious cyberattack.”

The hack happened by accessing a database on the third-party’s server that was unauthorized by CBP to exist. Although the third-party who caused the breach was not directly named, The Washington Post reported that the subject line of the emailed statement included “Perceptics.” Perceptics is a company based in Tennessee whose website boast they have been “securing our nation’s boarders for more than 30 years.” They design technology for identifying vehicles and license plates for federal and commercial use.

CBP claims they have conducted a thorough search and have not found any of the stolen information on the dark web. This does not however mean the data is impossible to use for malicious acts. President and CEO of ITRC, Eva Velazquez, sums it up in her NBC7 interview saying, “These things, they stay in perpetuity. It is not going to disintegrate. So even in this moment, if there is not a way to monetize, that does not mean 10 years from now that (stolen information) might not be more valuable.”

While CBP noted their own databases were not affected by this attack, this is not the first data breach under the Department of Homeland Security. Early last year it was reported more than 240 thousand employee records were exposed by a former employee.

ITRC continues to monitor the trend of cybercriminals targeting large third-party versus smaller first party databases. Four million records were exposed in 2018 because of focused cybercrime efforts on vendor security. By targeting popular third-party vendors that work with multiple companies, criminals can collect even more personal identifying information in one attack.

In New Scam, Criminals Pose as Government Pretending to Help With Identity ...

Why Has UCSD Failed to Notify HIV Patients of Data Breach? Scroll to top