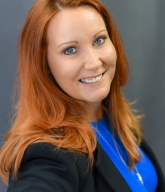 EVA VELASQUEZ is the President/CEO at the Identity Theft Resource Center. Velasquez previously served as the Vice President of Operations for the San Diego Better Business Bureau and spent 21 years at the San Diego District Attorney’s Office. She is recognized as a nationwide expert and has been featured on such outlets as the CNBC Nightly Business Report, Huffington Post Live, Forbes, Bloomberg, Kiplinger’s and numerous other outlets. She is the driving force behind the first free ID Theft Help App and the ITRC’s new artificial intelligence victim chatbot, VIVIAN, currently in beta-testing and to be released in 2021. Eva is a published author and regularly invited to speak at events nationwide. She has recently had the privilege to present at such forums as the Victims of Crime Act (VOCA) National Training Conference, the Privacy Xchange Forum and multiple events with the Federal Trade Commission. Eva is a recipient of the National Crime Victim Service Award from the Department of Justice and OVC, the National Consumer League’s Florence Kelley Consumer Leadership Award. 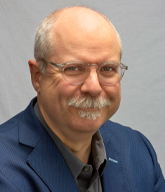 JAMES E. LEE is the Chief Operating Officer of the ITRC. A data protection and technology veteran, James is the former EVP & Company Secretary of Irish application security company Waratek and former SVP & Chief Marketing Officer for Atlanta-based data pioneer ChoicePoint (now LexisNexis). He also chaired two working groups for the American National Standards Institute (ANSI) on identity management and privacy. Prior to joining ChoicePoint, James served as a global public affairs and communication executive at International Paper Company (NYSE: IP). He holds academic credentials from the University of Texas School of Information – Center for Identity, the Wharton School at the University of Pennsylvania, and the University of Arkansas. 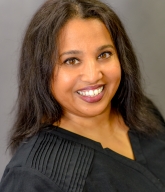 MONA TERRY is the vice president of operations of the ITRC. She holds a master’s degree in business administration. Mona oversees operations, finance and HR functions for the organization and works to improve operational systems, processes and policies in support of the ITRC’s mission. This includes developing and monitoring information flow and data quality as well as reporting and auditing existing efforts. Mona previously worked at the Better Business Bureau where she was responsible for managing and growing the complaint department and worked on outreach to military service members and high school students. Mona has a passion for consumer protection and continues to seek ways to make a positive impact on all stakeholders affected by identity theft and related issues. 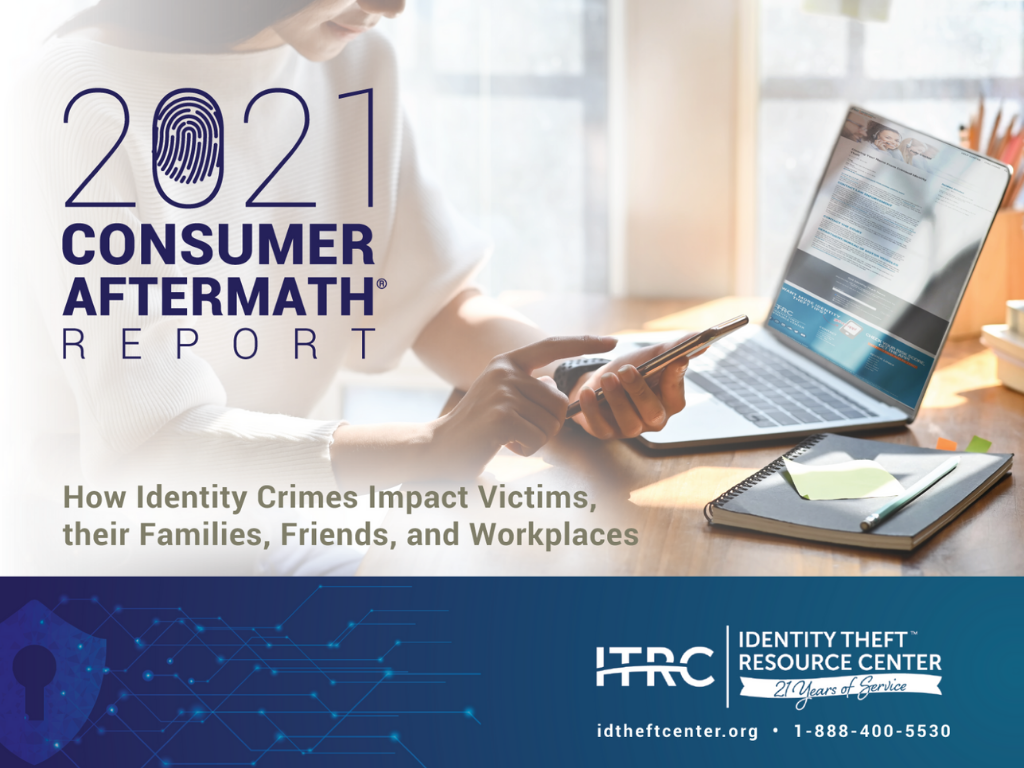